Skip to content
By Rev. Mrs. MommyFebruary 3, 2014Ministry, Spiritual Life9 Comments on How Witnessing Death Put Me at Ease with Death (Part 1) 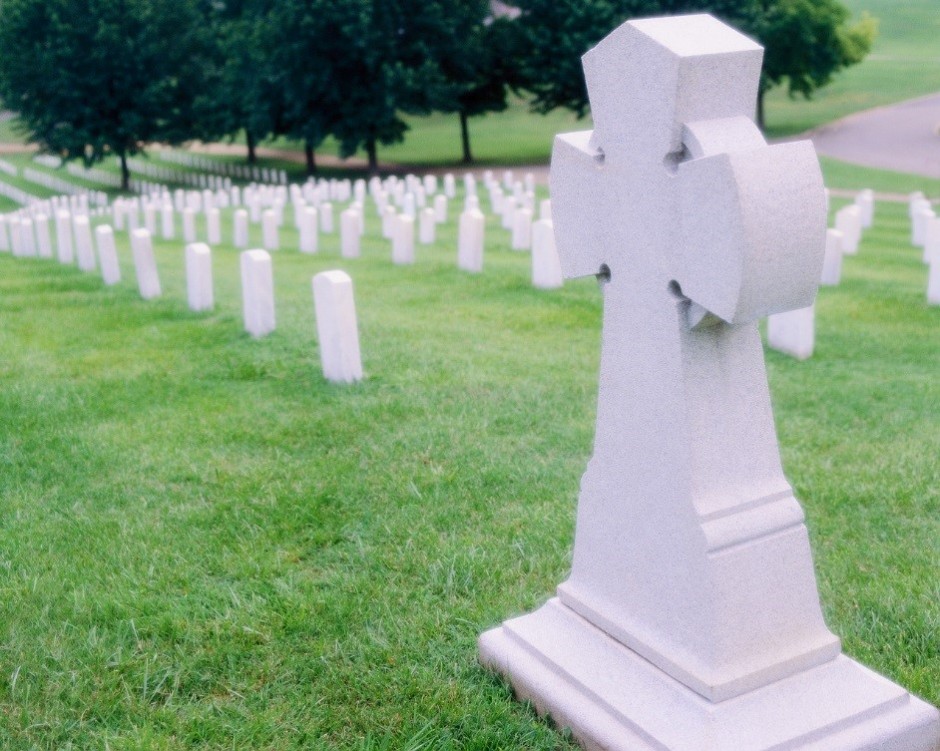 2 Peter 1:13–14 (NKJV), “Yes, I think it is right, as long as I am in this tent, to stir you up by reminding you, knowing that shortly I must put off my tent, just as our Lord Jesus Christ showed me.”

“Why do we have to die?” is a question that I’ve wrestled with from the time of my youth. It probably has something to do with the call on my life, but I’ve always wrestled with the concept of eternity and what happens after we die. Even after the Lord revealed himself to me in a life transforming way in my twenties, death has always scared me. I guess it’s because death is the great unknown. It’s the final frontier.

As believers, we know what the Word says about death, but there is still a sense of uneasiness in the Body of Christ about it. It plays out in our language. We thank God for another day and that our beds weren’t our cooling boards. We thank God that we weren’t in the group of people who didn’t live to see this day. In no way am I saying that we shouldn’t thank God for this life, but what I’ve learned through witnessing the death of my husband is that earthly death is not the worst thing that can happen to a believer in Jesus Christ.

Watching my husband transition reinforced to me what the Bible teaches us about death. For those who are not familiar with my story, my husband died in the midst of a seizure. He was asleep and suddenly started seizing. I just happened to wake up when he started seizing. I credit this to the Lord waking me up because he wasn’t shaking violently. After the seizure subsided, he stopped breathing. When the paramedics lifted him to begin CPR, I caught a glimpse of his face. Immediately, I knew he was gone. My husband’s best friend, who met me at the house, said as soon as he walked through the door, he knew Gabe was gone too because he sensed that Gabe’s spirit was not there.  I sat with my husband’s body at the hospital while they continued to work on him. Although it could have been a traumatizing sight for some people, it wasn’t for me because I knew Gabe was already gone. Fast forward to when I saw him at the funeral home, the first words out of my mouth were, “That’s not Gabe!” I said that because what I saw in the casket was just a shell of who Gabe used to be—an empty shell. The spirit and breath of life were gone (Genesis 2:7). As I stood there in front of my husband’s casket, never had I been so assured that to be absent from the body is to be present with the Lord because “Gabe” was gone (2 Corinthians 5:8). Many people wondered why I didn’t break down at my husband’s funeral when I closed the casket or when they lowered his body into the ground. Well, it’s because God had already reinforced the Word in my spirit that “Gabe” was not going into the ground, just his earthly body. Similar to what the women discovered at Jesus’ tomb on the great Sunday morning, he wasn’t there!

In 2 Peter 1:13-14, Peter talks about preparing to put off his earthly tent. He compares his body to a tent because a tent is something you can take up and put down. A tent is something that you can dwell in for a season and then leave. The OT patriarchs lived in tents (Genesis 18:1; 6; 9-10), so Peter used terminology they could relate to. Peter knew his time to step out of his earthly tent was coming. He knew that there was more to him and his existence than this earthly dwelling place called the body. He knew he was a spiritual being.

1 Corinthians 15:53–55 (NRSV) says, “For this perishable body must put on imperishability, and this mortal body must put on immortality. When this perishable body puts on imperishability, and this mortal body puts on immortality, then the saying that is written will be fulfilled: ‘Death has been swallowed up in victory.’ ‘Where, O death, is your victory? Where, O death, is your sting?’” As believers, we know we have the victory over death because of Jesus Christ. Jesus is the firstborn of those of us who will live eternally with God (1 Corinthians 15:20). When we die, when we step out of our earthly tents, we put down a sickly and dying pile of flesh and put on immortality. Imagine the freedom to step out of a body that once caused so much pain, discomfort and uneasiness. Imagine those who had inoperable limbs, brains, eyes, ears or organs? In earthly death, they stepped out of disease into healing, peace and immortality. They can finally function and operate in a way that none of us can even imagine. Wow.

So, how does this bring me peace? Most of what I said is still trusting and believing in the Word of God through faith. Well, God is so kind and loving that He will give you confirmation that your loved ones are OK. Here are two personal accounts of the Lord telling me that my husband is with him. After my husband died, I didn’t know how I could afford to take care of two children on my own. Well, the Lord worked it out and at the moment when the Lord blessed us financially, God gave me a vision of my husband smiling and said to me Gabe was happy and proud to provide for us even in death. You see, my husband was unemployed at the time of his death and it broke his heart. In that moment, I saw my husband smiling in the Spirit and he was happy that his family was taken care of. Still don’t believe me? Here’s the second account. On my first Sunday back to church after my husband died, for the sermonic selection, the choir sang my husband’s favorite song at the time of his death. It’s an upbeat song by Anita Wilson called “Jesus Will.” As they sang that song, the Lord gave me a vision of my husband dancing in heaven. It brought me such joy to see my husband dancing in heaven.

The Lord is still speaking and because of his loving kindness, he gives you what you need when you need it. These visions give me a great deal of peace and comfort and allow me to keep moving forward.

From the world’s perspective, witnessing my husband’s death seems traumatizing, but it helped me make peace with death. It taught me so much about what happens after we die. As a result, I’m growing to become that person who says as my Grandmother Jones says, “Whenever the Lord calls, I’m ready.”

In memory of Gabe…